Consumers increasingly want beer to last for a long time without losing its clarity or appearance. Colloidal stability, in addition to microbiological stabFility, is the most important quality parameter that impacts the shelf life of bottled beer. The interaction of peptides and polyphenols contained in beer affects colloid stability and results in noticeable turbidity in the product, reducing shelf life. In beer, polyphenols have a key role in the development of hazy substances. Brewers use PVPP as a stabilizer to limit the amount of polyphenols in their beer. 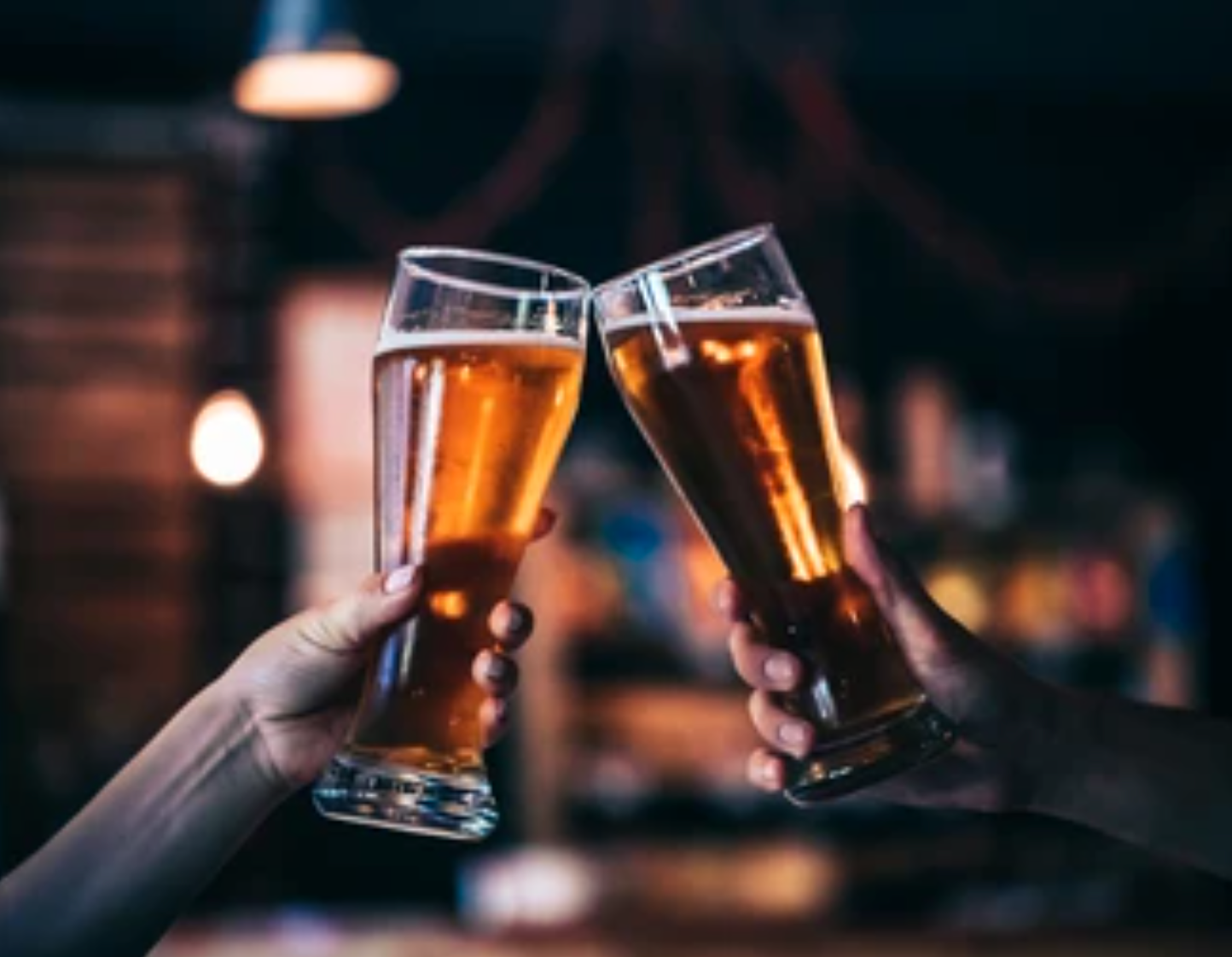 When it comes to beer's shelf life, the brewer tries to modify the product as little as possible and only when absolutely essential. This revolutionary CBS technology achieves the ideal blend of colloidal beer stability and minimal beer composition fluctuations.

Our products and services are for research use only and cannot be used for any clinical purpose.

DO YOU WANT TO WORK WITH ALFA CHEMISTRY?