Global olive oil usage has nearly doubled in the last several years. It has long been recognized for its health benefits, and its popularity has expanded throughout the world as a vital ingredient of Mediterranean cuisine.

The following variables contribute to olive oil's sustained popularity: Consumers who are more health-conscious are on the rise: People are adopting healthier lives as they become more aware of nutritional knowledge and as the frequency of chronic lifestyle diseases rises. The increased demand for healthier products has piqued the interest of customers all over the world.

From Olives to Olive Oil

Olive oil production has remained largely constant over the years, relying mainly on mechanical rather than chemical methods. Olives are mashed with their kernels as soon as they are harvested in the autumn. By pressing or centrifuging, the olive oil is separated from the leftover skin, pulp, and core. Extra virgin olive oil (EVOO) is regarded as a long-lasting food. EVOO, on the other hand, will experience some compositional changes with storage, lowering its quality. If olives are held for too long between harvest and pressing, an undesirable fermentation process begins to work on the fruit, causing it to lose its fresh, crisp aroma. The final transparency, product quality, and shelf life of olive oil will be influenced by the following elements. 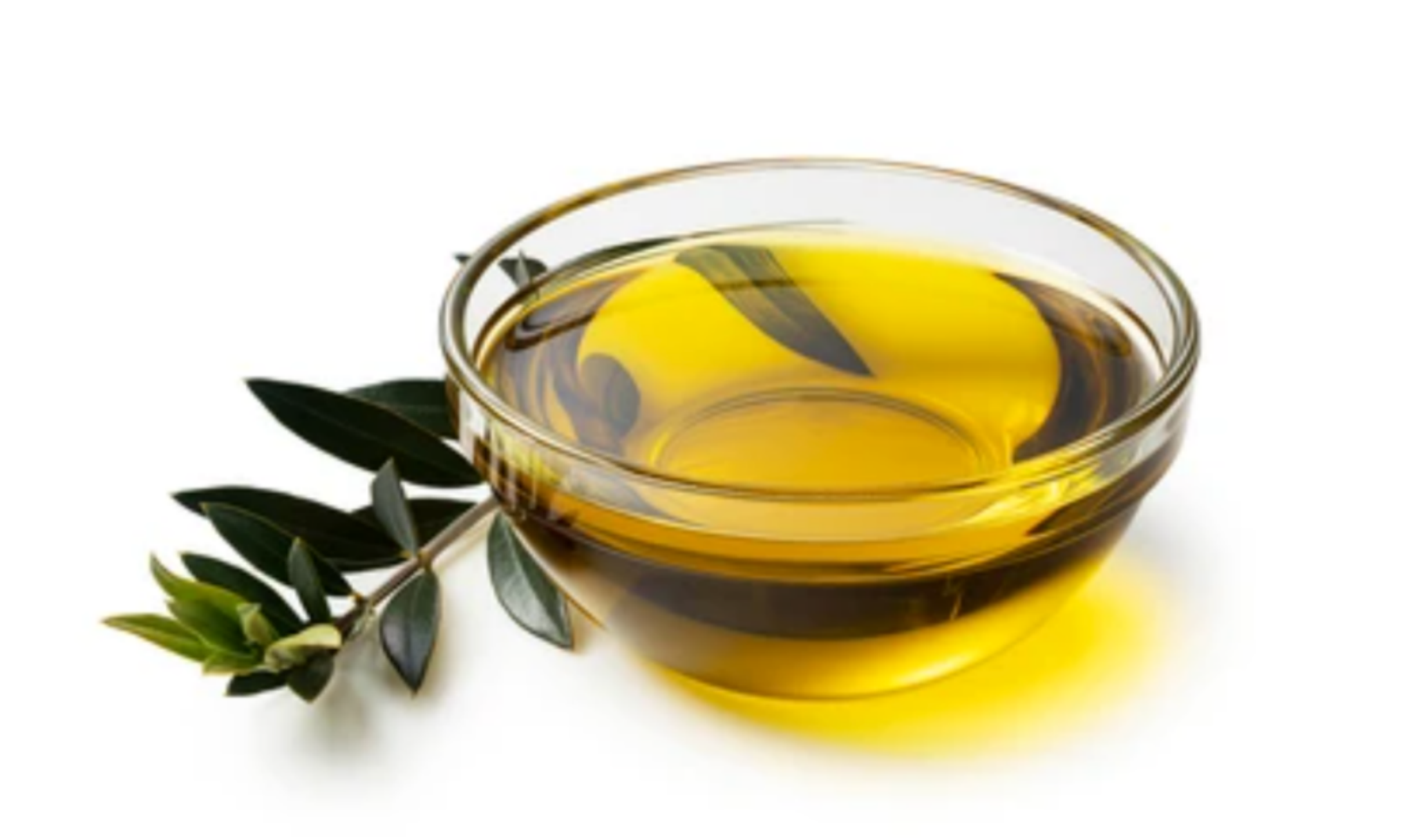 The wax level of the oil is usually a cause for concern. Wax is produced by the skin of olives and is found in greater quantities in olives grown in hot climates and in particular types of olives. These natural waxes protect olives from insects and other environmental factors, and they are liberated into olive oil during processing. These waxes will produce white clumps or turbidity in olive oil at lower temperatures if left untreated, reducing its aesthetic attractiveness and possibly leading to consumer perceptions of ruined oil.

Wax has a negative impact on flavor, concealing some of the fruity and spicy notes found in high-quality olive oils. We've developed effective ways to overcome the issues of wax removal in order to meet the expanding demand.

The PW series modules are utilized in typical processes and offer a variety of grades for applications requiring fine, clarifying, and coarse filtering.

It is advised that a PZ module made of 100 percent pure cellulose sheet media be used to reduce the impact on high-quality items.

The unfiltered oil will develop a precipitate from the olive fruit remnants and water, which will oxidize quickly and degrade the quality. Even a 0.2 percent water concentration in the final product degrades the quality, making it less appealing to olive oil enthusiasts. Small water droplets can also change the flavor and scent of the oil by reducing the fruity flavor that is naturally present. Although it is critical to remove water from the oil, it is equally critical not to lose quality oil throughout the filtration process. The depth filter sheet can effectively absorb the water in the olive oil into the cellulose fiber, but standard thin cellulose paper has limited water removal capacity. Particles in the porous structure of the filter material are removed at the same time. As a result, olive oil that was exceptionally transparent and stable was obtained. 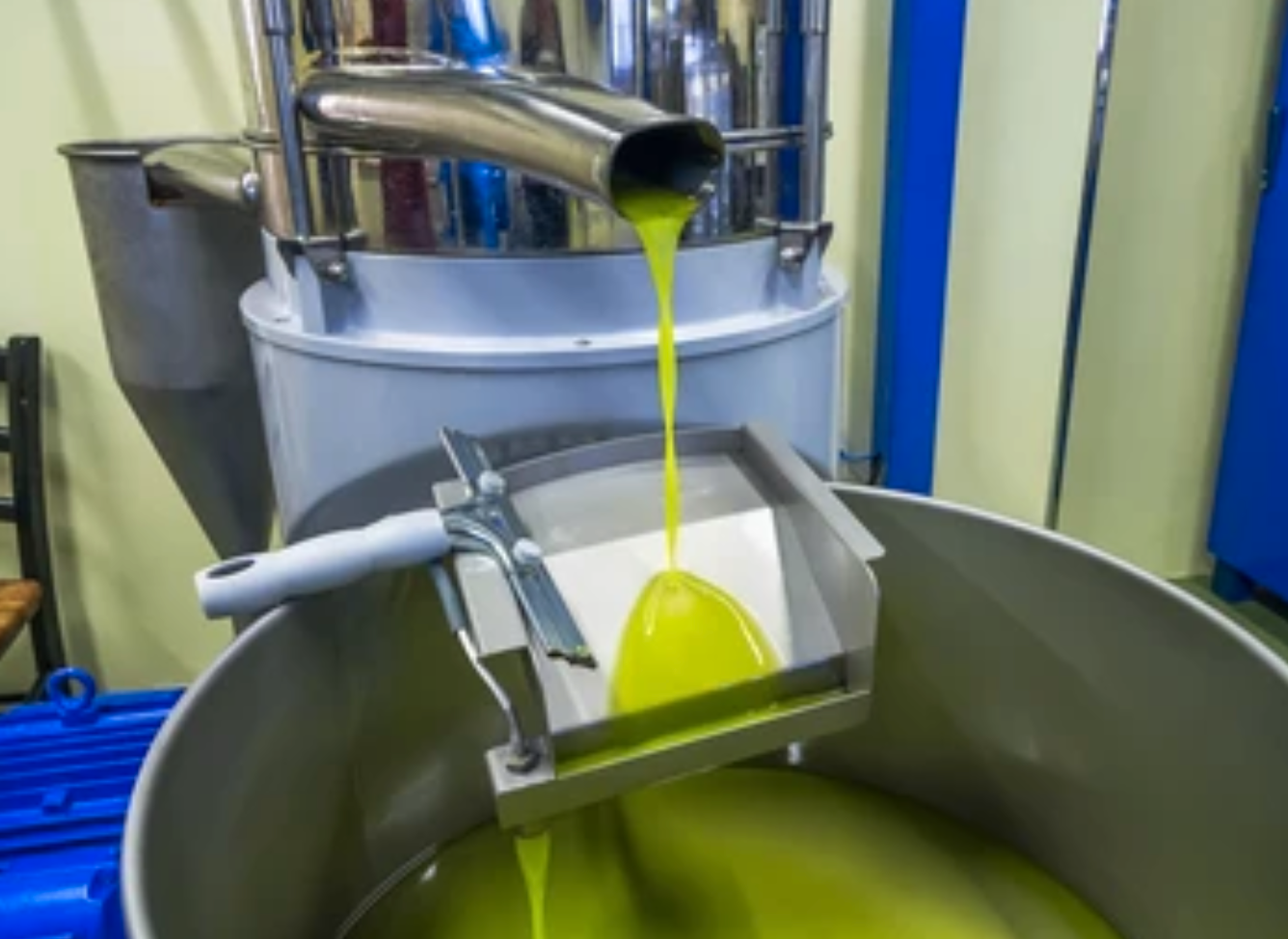 The Alfa Chemistry ZD depth filter media is an important component in removing water from olive oil. While the olive oil goes through the filter media during the filtration process, the sheet media's 100 percent pure cellulose matrix captures water traces in the cellulose fiber cells. The filtering function will also eliminate any leftover fine particles and haze throughout this procedure. This medium can softly but successfully remove watermarks in olive oil that are less than 0.2 percent w/w to the required water level.

Our products and services are for research use only and cannot be used for any clinical purpose.

DO YOU WANT TO WORK WITH ALFA CHEMISTRY?